Nigel Farage has announced that he will step down from his role as leader of UKIP, and is widely expected to be confirmed as the new England manager by the end of the week.

Betting patterns over the weekend have resulted in Mr Farage’s odds of taking the national team position being sliced from 2000-1 to 2-1, making him favourite ahead of Gareth Southgate and Jon Venables.

Insider sources at the FA confirmed that Farage had been smuggled into the organisation’s headquarters in a wicker picket basket on Sunday morning for talks.

Mr Farage has served as UKIP leader since November 2010, having previously held the position between 2006 and 2009.

He famously reneged on a promise to resign in the event that his party didn’t win a parliamentary seat in the 2015 General Election, claiming: “Now I dun wanna.”

He has frequently hinted that he would be open to a move to a bigger club or the national position were the opportunity to present itself, saying earlier this year: “England managers of the past twenty years have overseen the decline of the national team, destroyed potentially bright futures and alienated us abroad, which are all goals I’ve proven I can match.” 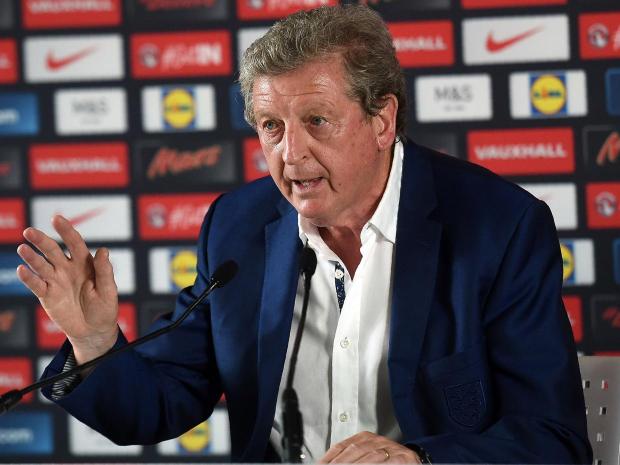 Despite this, Farage made no mention of the managerial role in his announcement, instead stating: “I’ve done my bit towards independence from the EU.”

He added: “We’ve brought the rocks cascading down the mountain and now we’re doing a runner. You’re not fucking laughing now, are you?”

When asked about who is likely to succeed him as leader of the party, Farage said that he would “bury the hatchet in anybody”, and declared “may the best man, woman or child win”, before embarking on a red faced tirade about “fucking Belgians, hard hat wearing straight banana paedo bastards” and then catching a fly with his tumescent tongue.

Roy Hodgson resigned as England manager on 28th June after the national side lost 2-1 to Iceland in the last sixteen of this year’s European Championships, a debacle that was put into perspective by the fact that the tiny island nation, who do not have a professional league, fielded a side including an old woman, a dog-faced dwarf and a boy on another boy’s shoulders wearing a trench coat.

FA Chairman Greg D***, producer of Roland Rat and millions of tear-stained jerseys, admitted that he’d be willing to consider candidates to replace Hodgson who lacked managerial experience, stating: “Obviously, the preference would be for somebody who’s been there and done that, but then again Roy has managed for forty years and he couldn’t tell a ladyboy from Lady Luck.”

A further announcement from Mr Farage or the FA is expected by Friday at the latest, prior to which the unemployed man is expected to feed Belgian truffles to Romanian dogs before throwing them over Hadrian’s Wall in a fundraiser for the pro-Brexit charity Split The Differents.