The Guardian and the BBC today swore on their “mummy’s life” that they have not omitted anything in their reporting of the leaked Panama Papers that might embarrass British or other Western governments and political figures.

Despite their exclusive access to the information having been provided on the basis that “much of the leaked material” would remain private, the Guardian today issued a statement saying: “Honestly, this is all of it. It was all Putin.”

A spokesperson for the BBC added:

“No one from Britain is involved in this thing, really. We swear on our mummy’s life.”

But who is the mother of Auntie Beeb? Presumably, it would be the taxpayer’s grandmother. But no one seems to know who that is, and the BBC certainly aren’t saying. Where do the lies and omissions end? 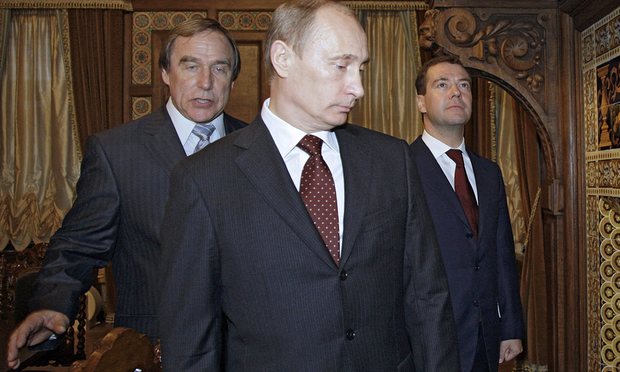 What’s he even looking at? BLOODY PUTIN.

Copyright © 2021 Create a free website or blog at WordPress.com.